Duncan Baker, Conservative Parliamentary Candidate since February 2019, has welcomed the selection of Karen Ward as the Liberal Democrat candidate for North Norfolk.

Duncan said, "I welcome the new candidate, especially if the Lib Dems and other opposition parties finally agree to give the people a General Election. We can then see if the people want endlessly to delay Brexit as Labour wants - or cancel it altogether as Karen Ward's Lib Dem colleagues would do."

"I'm pleased to hear she says she is such a strong advocate of the rights of both public and private sector workers, including our fishermen and farmers. I'm about to go to sea with one of our local fishermen to continue discussing how their livelihoods can best be supported and developed through the Brexit process."

"I look forward to debating with her from now on about what I think are the important issues: jobs, the environment, and getting Brexit done. Let's set dates for those now, right across the district." 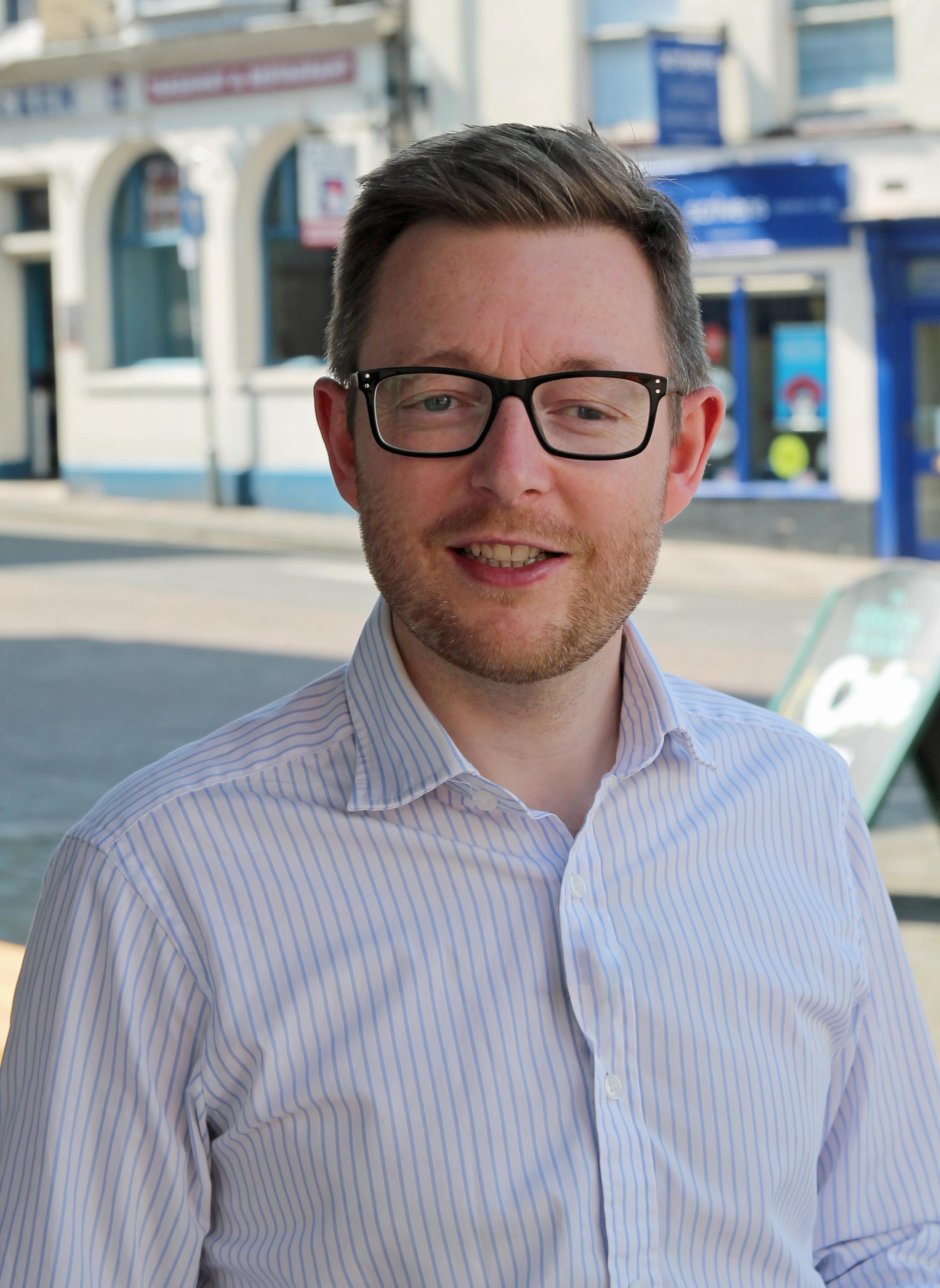