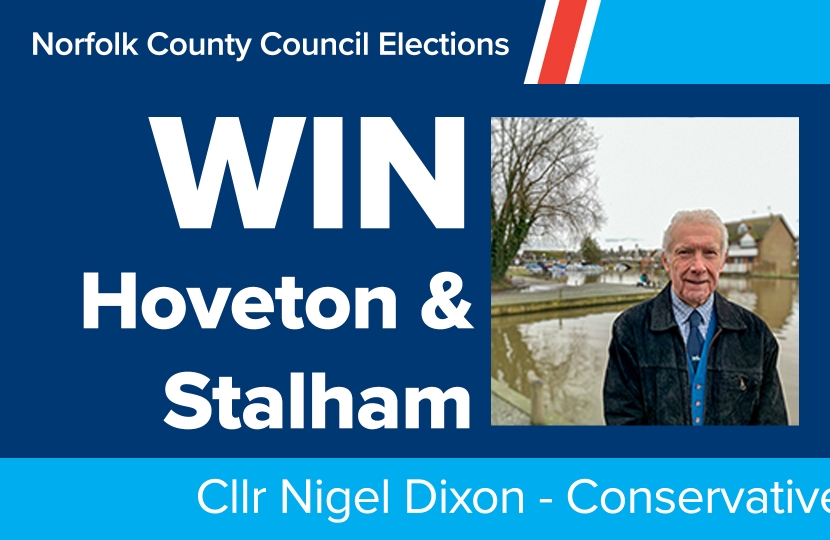 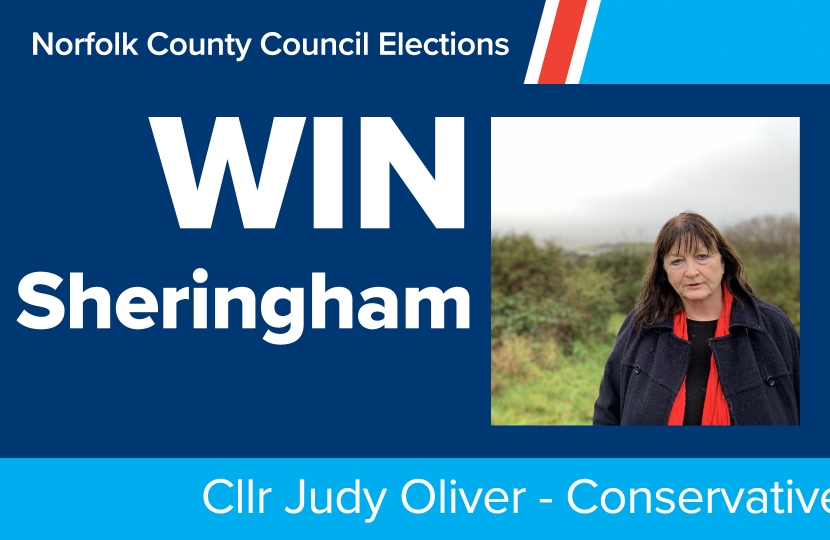 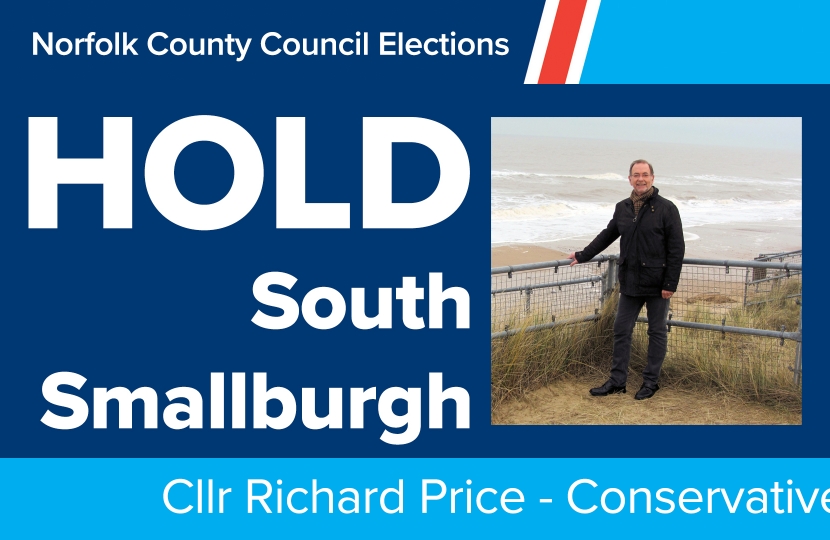 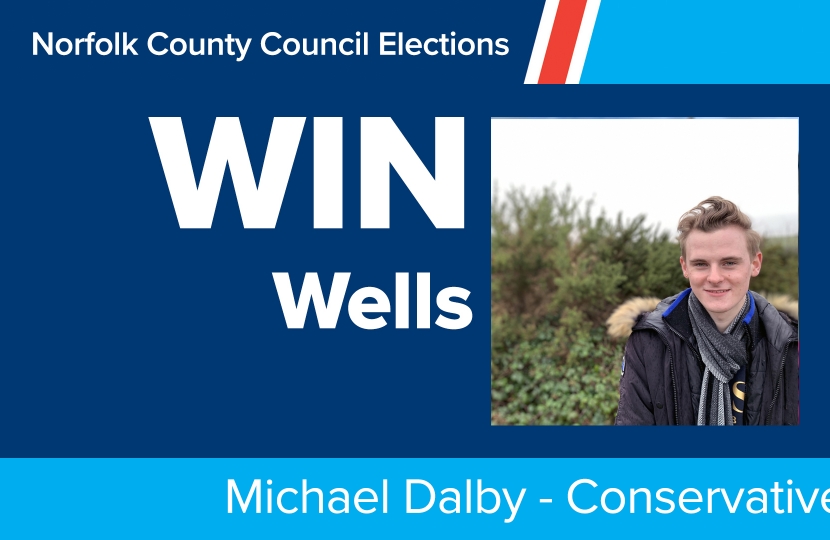 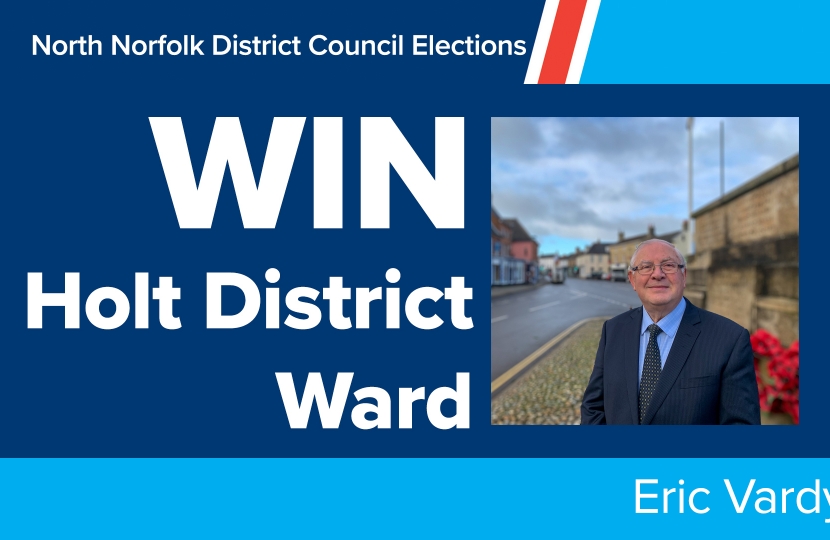 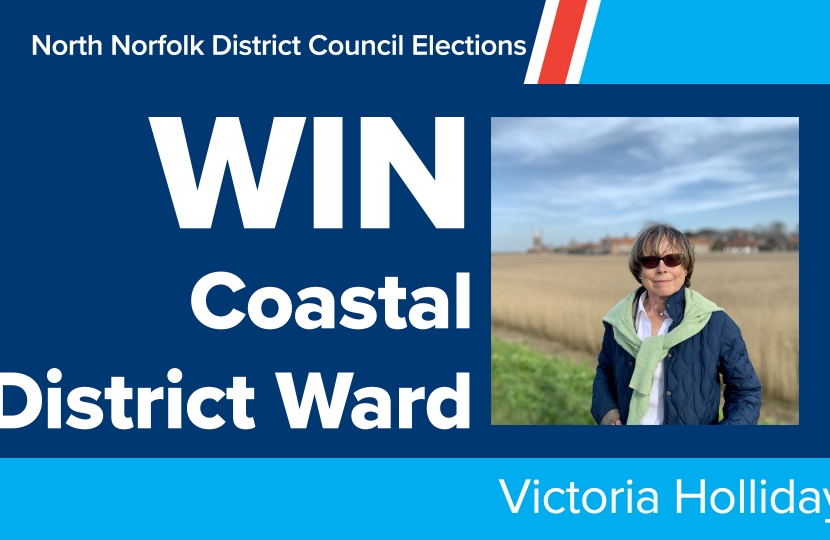 Congratulations to our Conservative candidates for a superb set of results in todays Norfolk County Council and NNDC elections.

We also made substantial gains in North Walsham - with a very narrow defeat for Pauline Porter (47 votes) and Jon Payne (53 votes).

Thank you to all our candidates for their hard work, and to our campaign team, volunteers, and supporters - who, between them, walked hundreds of miles delivering leaflets and talking to voters.

Most importantly of all, thank you to everyone who voted Conservative today - it is clear that North Norfolk is beginning to lose patience with the Liberal Democrats - who have no ideas, no vision, and who wish simply to continue rehearsing the arguments of the past rather than helping make this a better place to live and work.