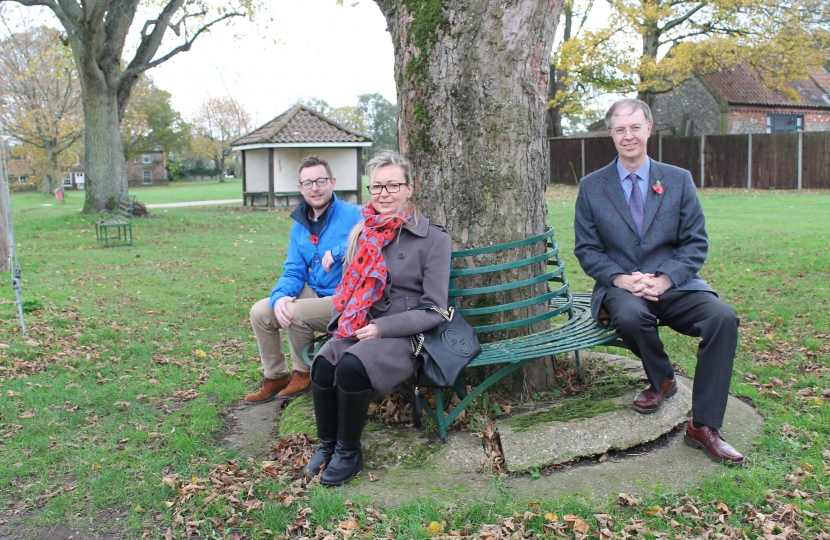 A second North Norfolk District Councillor has resigned from the Liberal Democrat group and joined the Conservatives, citing concerns over the Council’s management restructuring.

Cllr Christopher Cushing, Leader of the Opposition at NNDC, said

I’m delighted to welcome Jolanda to the Conservatives. It is clear that an increasing number of Liberal Democrats share our concerns about the way the Council is being run, and news of an ongoing police investigation into alleged financial crime has done little to boost confidence in the Administration’s competence. I am sure we will see more resignations in the months to come.

I’ve found it increasingly difficult to identify with the Lib Dems, ever since the Brexit referendum result which the Party still refuses to accept. More recently, I have been very concerned about the wisdom of conducting an expensive management restructuring right in the middle of a pandemic, when there are far more important priorities. I think it’s a waste of public money. Duncan Baker is an excellent, hard-working MP, and I would like to support him in his work.

I know Jolanda works incredibly hard for residents and businesses in Briston, and I am pleased to welcome her to the Conservative Group.

Resumption of Campaigning for the May Elections

It has been agreed that the Conservative Party will take a UK-wide approach to the resumption of campaigning.