There's an election coming: make sure you've registered to vote 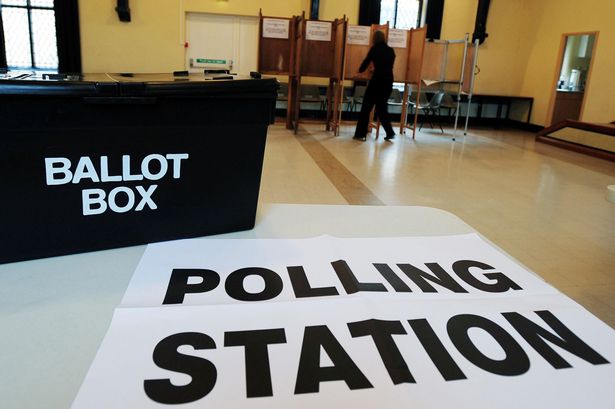 Jeremy Corbyn has been calling for a General Election for months, but now he doesn't want to have one. Nor do the Lib Dems and other opposition parties. Why? Because they know they will lose. But an election is coming, and it's important your voice doesn't go unheard. If you aren't registered to vote, you can do so quickly and simply here: https://www.gov.uk/register-to-vote.

All you need is your National Insurance number. If you're a British citizen living abroad, you'll also need your passport. If you're already registered to vote, you can change the way you vote just as simply: in person, by post, or by proxy.

58.9% of people in North Norfolk voted to leave the European Union. Our Lib Dem MP, Sir Norman Lamb, has consistently voted against leaving with a deal, against leaving without a deal, and against holding a General Election. So when the election does come - and it will - we all need to use our vote to ensure the result of the Referendum is implemented as promised. Make sure you don't miss out!