Christopher, 53, from Little Snoring, represents the Lancaster North ward in Fakenham, and joined the council following his victory in the May 2019 local elections.

He has been an IT Project Manager at Aviva for nearly thirty years. He has a passion for history, and enjoys gardening and cricket. He is rooted in Norfolk, and was born in Fakenham.

Of his appointment, Christopher said, "I am honoured my colleagues have chosen me as their new leader. I am excited about holding the council administration to account and working towards restoring the Conservatives to power at the next District Council elections. 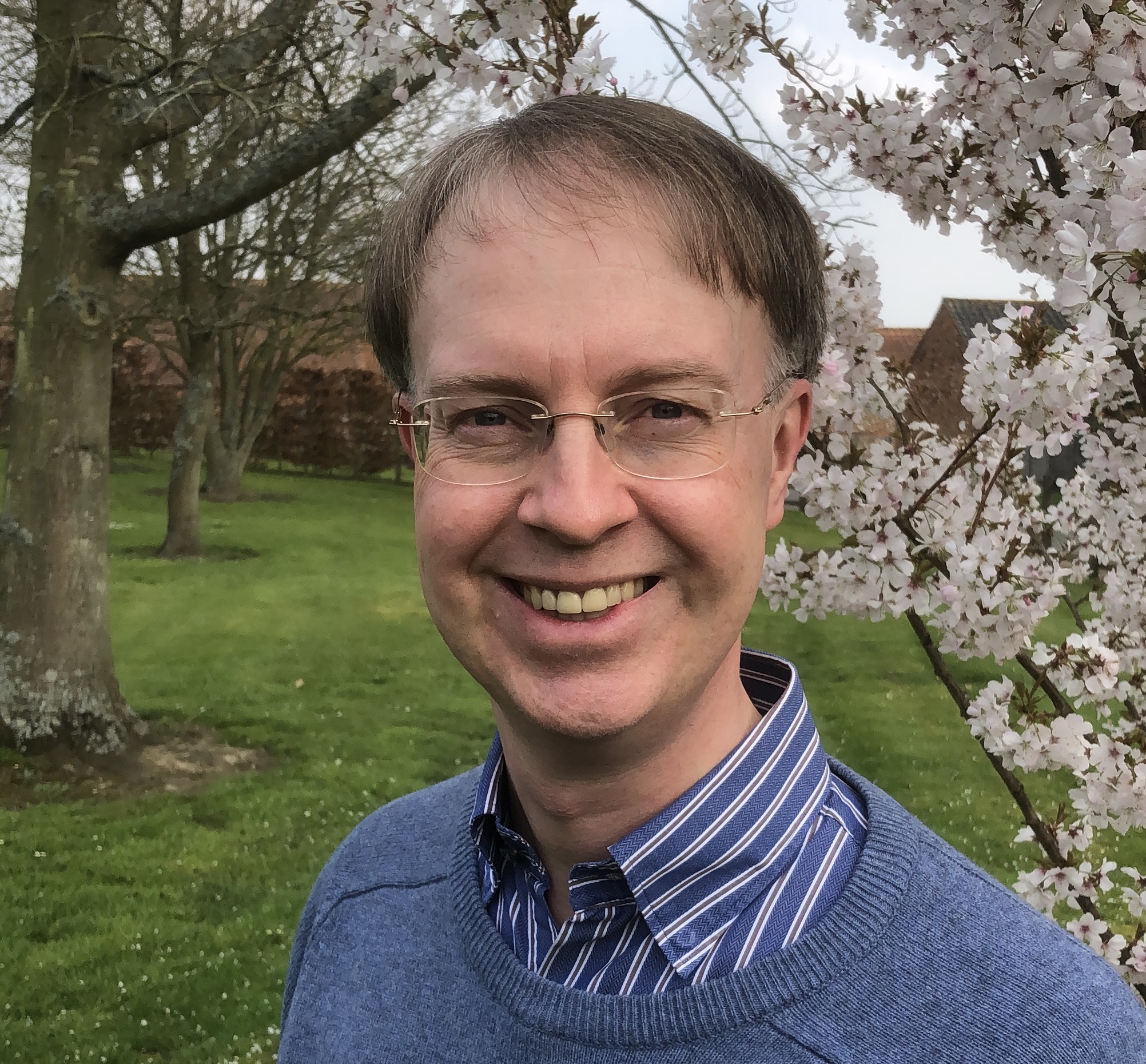