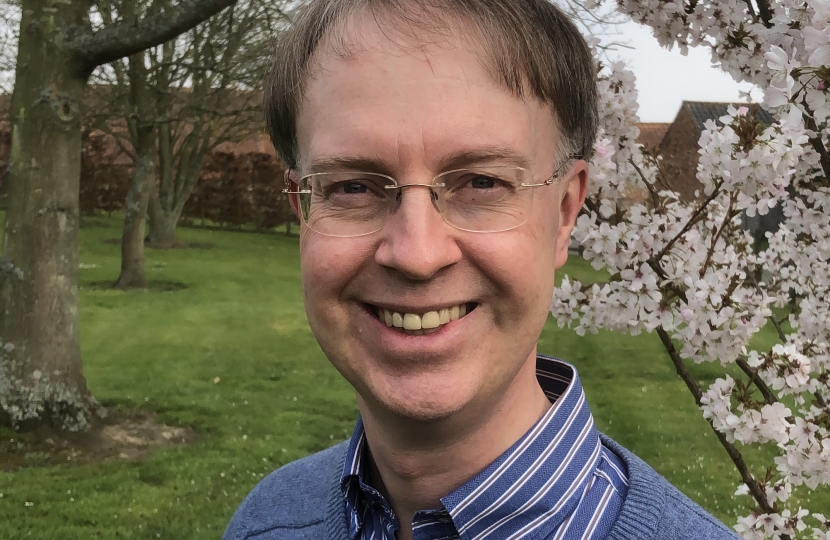 The Conservative Group at North Norfolk District Council has opposed a proposal which will raise the annual bill for NNDC’s senior leadership to £881,000.

The proposal to create three new senior leadership posts, supported by Liberal Democrat Council Leader Sarah Bütikofer, will cost the council an additional £57,000 a year. This is on top of the controversial £1000-a-day management consultancy contract awarded last year for a Capability Review and the £389,000 redundancy package handed to former Joint Paid Head of Service Nick Baker in March.

Christopher Cushing, Conservative Group Leader, said: “This is an appalling waste of North Norfolk taxpayers’ money. Last year the Lib Dems promised the decision to restructure NNDC’s senior leadership would result in a more efficient council: instead it will cost us all more. My experience in business is that adding extra layers of management usually makes an organisation more inefficient.”

He added, “It is extraordinary that Cllr Bütikofer considers it appropriate to give senior managers large pay rises at a time when so many residents are facing acute financial hardship as a result of coronavirus. Her first priority right now should be to help those most in need in North Norfolk, not to tinker around the edges of the council’s management structure. Time and time again, we see the evidence of a leadership wasting vast amounts of taxpayers’ money, apparently with no real vision and no plan.”

The government has announced that a Local Government White Paper will soon be published, which could result in NNDC being replaced with a new unitary council. The Conservative Group proposed an amendment that the new director roles be made temporary until the future of the council is made clear, but this was voted down by the Liberal Democrat majority.