The Rt Hon Sajid Javid, Chancellor of the Exchequer, was in North Walsham today to show his support for local businesses and Conservative Parliamentary candidate, Duncan Baker.

"We've got a very powerful message. The people of North Norfolk understand that Parliament has been paralysed for a year, at least, and they want the country to move on. They realise that it's only the Conservatives that can move the country on: get Brexit done with a deal, which is crucial, but then also focus on the NHS, get more police on our streets, focus on our schools - and the Conservatives can provide that because we'll keep the economy strong, we'll keep employment high. And what's the alternative? It's not the Liberals. If it's not Boris Johnson and the Conservatives in office, the country will wake up to the nightmare - on Friday 13th! - of Jeremy Corbyn standing outside Downing Street. Just imagine how bad that will be for the country."

Duncan Baker said, "Brexit offers us a world of opportunities, from being able to strike new trade deals outside of the EU to new opportunities for our farmers and fishermen, which are both vital industries in North Norfolk. I want to see young people joining more brilliant businesses such as East Coast Plastics and Norfolk Cleaning Group, through the Government's apprenticeship scheme. Once the uncertainty around Brexit is over, I'm confident we'll see a Brexit boost to our local economy, and be able to focus on our big priorities: the NHS, policing, and the climate emergency."

The choice in North Norfolk on 12th December is clear: a vote for the Conservatives to get Brexit done, leave the EU, and move forward; or a vote for the Lib Dems which will lead to a hung Parliament, more dither and delay over Brexit, and Jeremy Corbyn in 10 Downing Street. 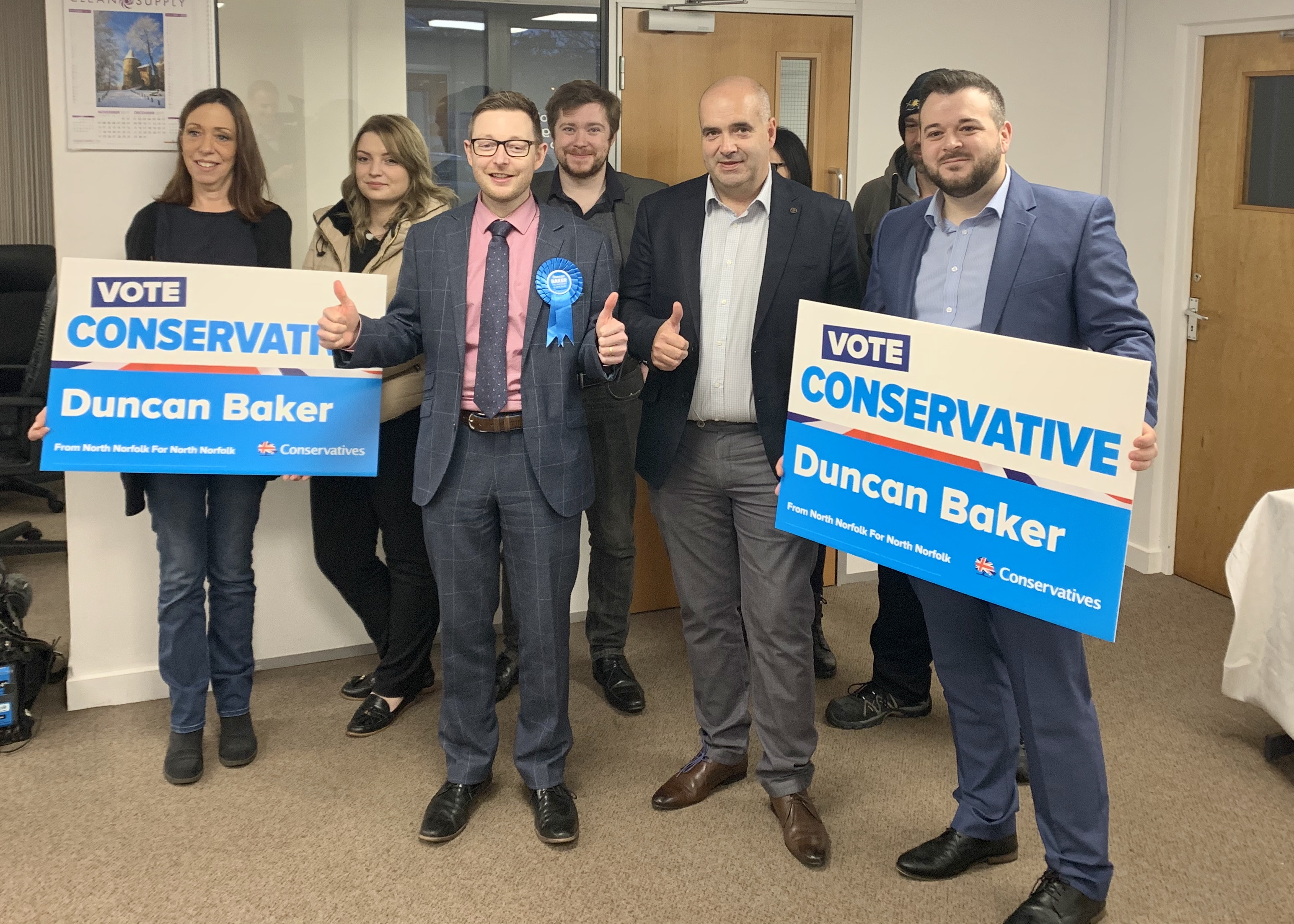 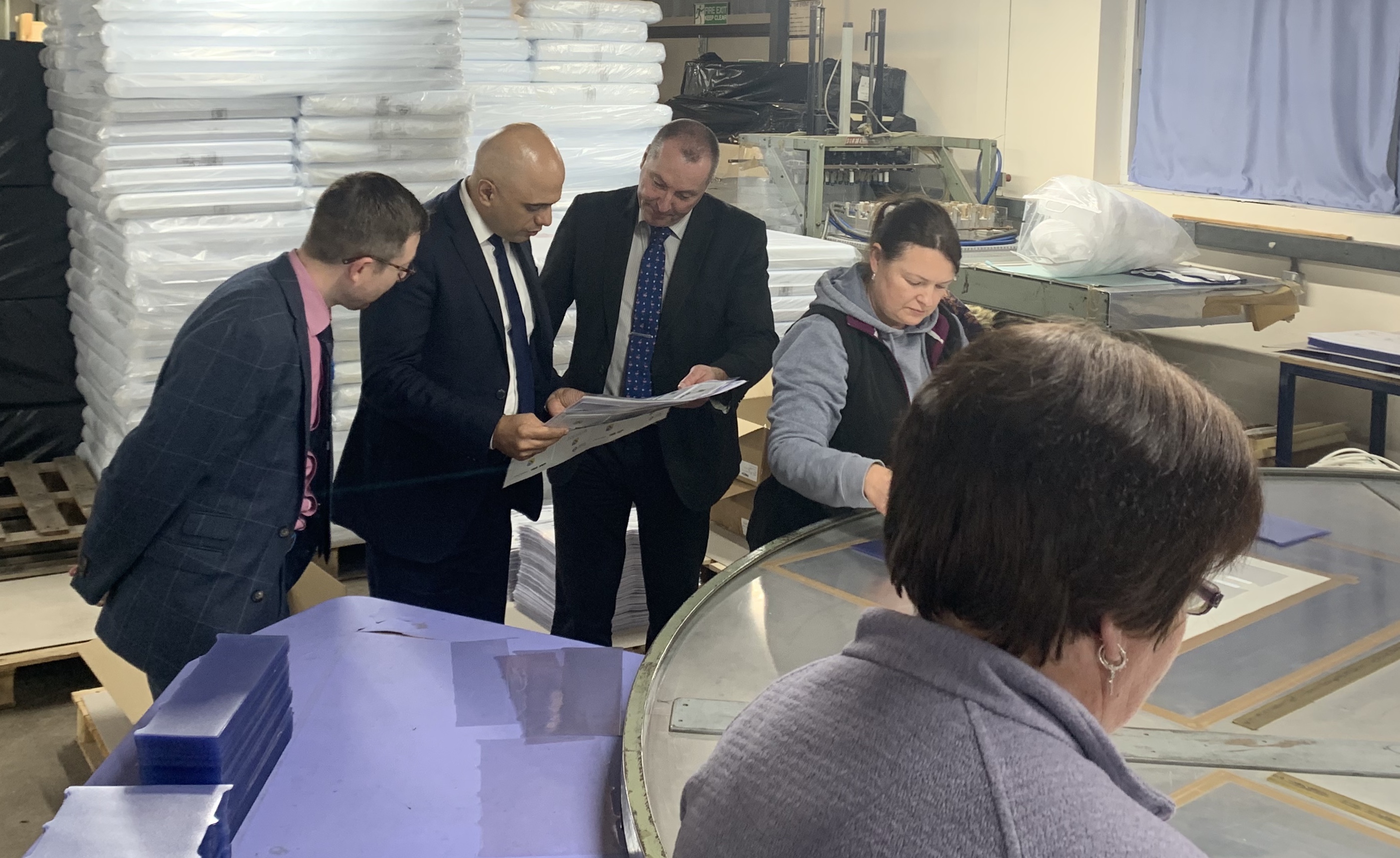 Our Plan for North Norfolk

The easiest and quickest way to donate to the North Norfolk Conservative Association and put Duncan Baker into Parliament at the next election is to donate online here: